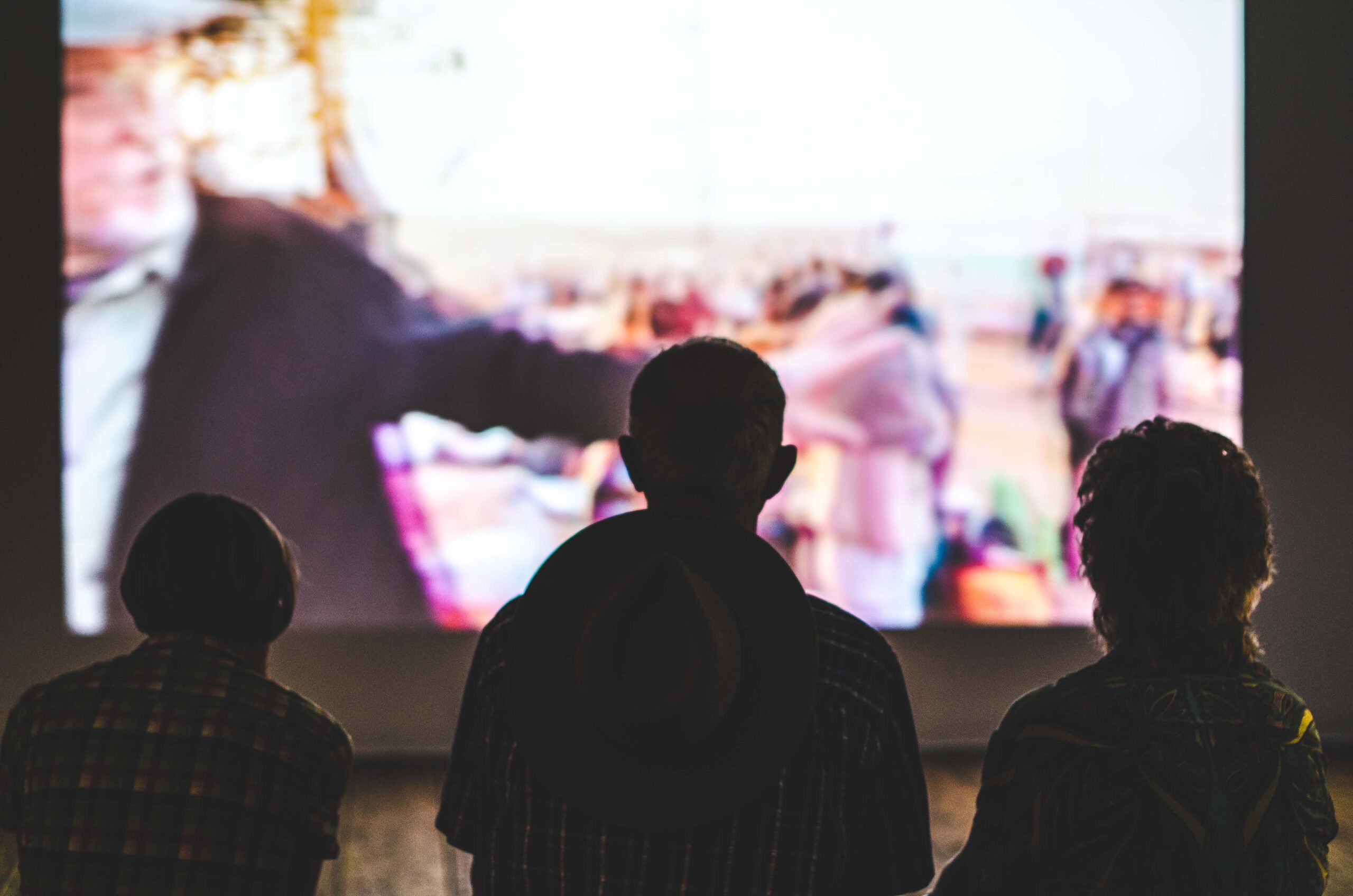 This is open to aspiring film critics and to any young person who is into film and creative writing, (aged 16-26), from Ireland and abroad. It offers them the opportunity to cover the 12th edition of the First Cut! Festival, which provides young filmmakers aged between 12 and 24 with a platform for screening their short films.

The participants of the Young Critics Panel will be invited to view and discuss five of the short films which have been selected for screening at First Cut! 2021.

WORKSHOP: There will be a free online workshop available to the 15 members of the panel. Esther Mc Carthy, veteran Journalist, Columnist, Broadcaster and Copywriter will lead this workshop, sharing her expertise, facilitating discussion, and giving feedback and tips. Esther was this year’s Dublin International Film Festival interviewer and most notably the film reviewer on the popular movies show with Sean Moncrieff every Friday on Newstalk.

Participants will spend the first hour reviewing the five selected films and sharing their responses in writing and in conversation with each other and the professional film critic. In the second hour, participants will design and record a short discussion on their ideas; they will produce a podcast. The podcast will be edited by older, full-time members of the Young Critics programme after the workshop. It will be published on the First Cut! Festival website and Young Irish Film Makers SoundCloud and Spotify channels.

Film criticism is a new addition to the FCYFF programme. We recognise the role of critics in enriching our understanding of film and in encouraging debate and discussion amongst our audiences.

This is our first year hosting the Young Critics Panel and workshop. In working with YIFM and Esther Mc Carthy, we hope to provide a platform for the next generation of film critics to learn and develop. The participants will be invited to produce festival coverage, while receiving mentorship and training. 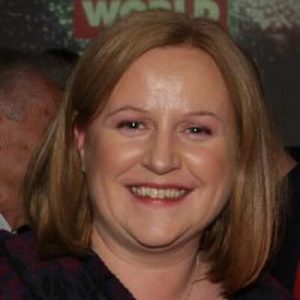 Esther McCarthy is a Journalist, Columnist, Broadcaster and Copywriter. She has interviewed many of the leading names in cinema as feature writer and film critic at Sunday World. She has over twenty years’ experience in interviewing and writing for various national media. She was Festival interviewer at this year’s Dublin International Film Festival. She is also a contributor to numerous radio shows, most notably the popular ‘Movies and Booze’ show with Sean Moncrieff every Friday on Newstalk.