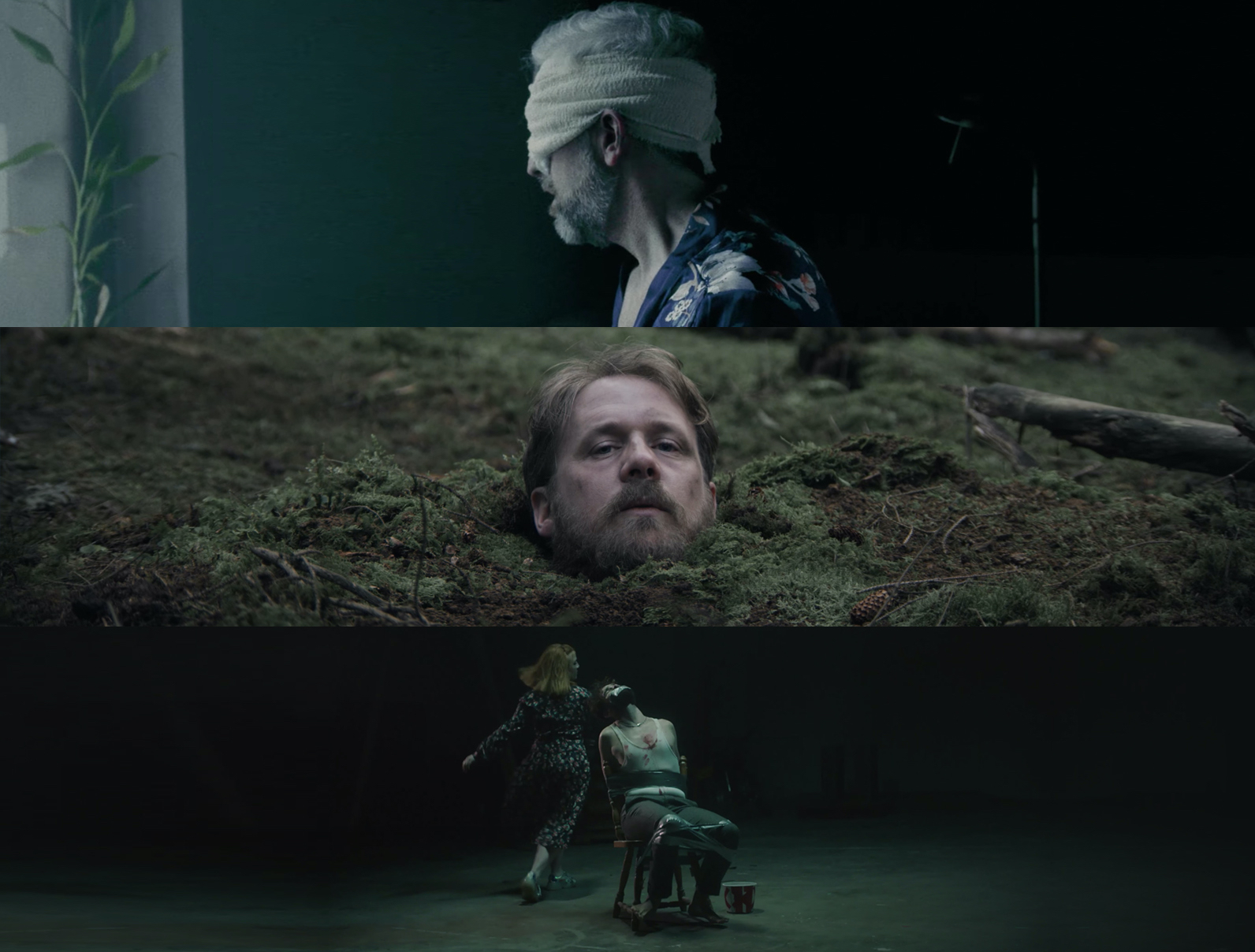 Calling ambitious young filmmakers aged 18-23 for a unique opportunity to kick-start your career as a director!

First Cut! Youth Film Festival, in partnership with Feel Good Lost, is delighted to announce that submissions are now open for the sixth edition of the YMVC – Youth Music Video Competition!

The annual competition will once again offer five emerging directors the opportunity to create a music video for an up-and-coming Irish act under the mentorship of noted director Brendan Canty (Smuggler, Antidote, Feel Good Lost) and to screen it at First Cut! Youth Film Festival. The 2021 festival events will take place between April 17th and May 9th 2021. YMVC is open nationally and invites applications NOW!

Submissions are due by 5pm, Monday 4th January 2021

The YMVC competition is open to filmmakers between the ages of 18 and 23 working in any style, be it narrative or experimental, live-action or animation, or any combination of these. Five filmmakers are selected by the Feel Good Lost mentors to participate and create a YMVC video.

Videos by the previous winners were released by Pillow Queens, CMAT, Kobina, Ryan Vail, ADT, Le Galaxie, aboveDat, The Academic, and Meltybrains. Past participants have seen huge industry successes: Lochlainn McKenna has directed videos for Daithí, Westlife and Keane, and Christian Tierney has gone on to work with artists like Rihanna, Niall Horan, The Jonas Brothers, Hozier, Haailee Steinfeld and more, and has been featured by MTV, Vogue and the New York Times.

To enter, email the following to firstcutymvc@gmail.com before 5pm, Monday 4th January 2021:

You can apply on your own or as a pair!

The selected filmmakers will (COVID-permitting) take part in a day-long intensive music video workshop with Brendan Canty and Lochlainn McKenna in Cork on Saturday 16th January. In the event of increased restrictions in early 2021, this workshop will be moved online. Participants must be able to attend this workshop.

Using his extensive knowledge of the Irish music scene and network of musicians, Brendan Canty carefully pairs a track from an up and coming musical artist to a participating director based on their style. Briefs are tailor made for each director, with input from the artists. So far acts such as Pillow Queens, Ye Vagabonds, CMAT, All Tvvins, Kobina, Ryan Vail, Le Galaxie, Tim Chadwick, Daithí, Meltybrains and The Academic have submitted tracks. YMVC is open to music videos of any style, be it narrative or experimental, live action or animation, or any combination of these.

“I was over the moon when I won the award. The announcement and the discussion taking place online helped me get a lot of attention. I’m now already working on three music videos off the back of winning and I’m determined to keep working towards becoming a full-time director. Overall, I think taking part in the festival was an invaluable experience that came around at the perfect time for me in my career. I’d highly recommend it to anyone who’s young and passionate about filmmaking.”

All five videos will be screened at the First Cut! Festival in May 2021. One stand-out filmmaker will be presented with an award. Once the video is finished, the artist will decide if they want to use it as the official video for their track. The goal is for the artist to get a music video that they are happy with, and for the director to get high quality video for their reel. But either way, it’s a win / win situation for everyone. 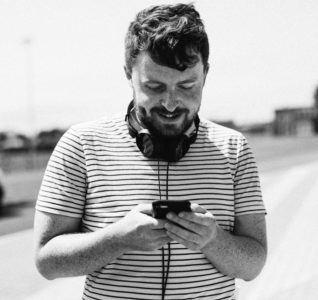 Brendan Canty has forged his way as one of the most exciting and prolific Irish directors to watch. His early career enjoyed large success with his video for Hozier’s ‘Take Me to Church’ (which has since surpassed 700million views on Youtube along with two MTV VMA nominations), since then Brendan has gone on to direct consistently elegant and visually stunning music videos for top international artists. In 2017 Brendan directed ‘For You’ (starring Barry Keoghan) which went on to win a Kinsale Shark and was nominated for an IFTA. In 2019, Brendan directed a second short film – ‘Christy’ – funded through Screen Ireland, which he’s currently developing as a feature with BBC Films and Scott Free. 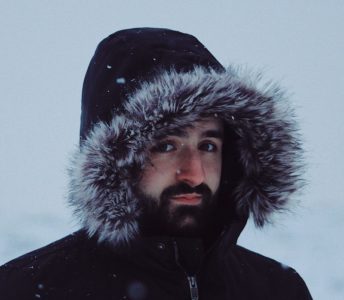