An annual highlight of First Cut! Youth Film Festival is the YMVC – Youth Music Video Competition. Since 2016, First Cut! has been partnering with cutting edge production company Feel Good Lost to give young emerging filmmakers based in Ireland the opportunity to create music videos under the mentorship of noted director Brendan Canty and other recognised industry professionals. With each year, the competition has gone from strength to strength and now we are delighted to announce the filmmakers selected to participate in YMVC 2021. 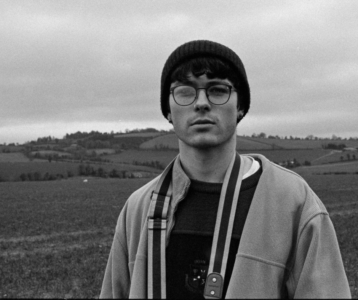 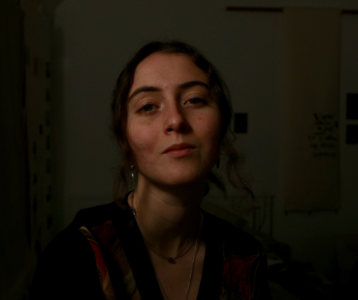 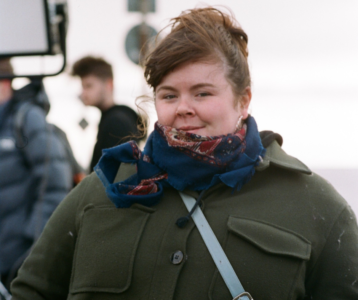 A recent graduate of The National Film School at IADT and was the recipient of the Screen Directors Guild of Ireland Award 2020. Aisling has written and directed many short films during her college career, including Take A Seat. Find Me. Touch Me. and The Anniversary.  Aisling’s graduate short Cease, starring Hazel Doupe, has gone on to screen at festivals in Ireland and around the world. She was recently nominated for an award in the student film category at The Richard Harris Film Festival. 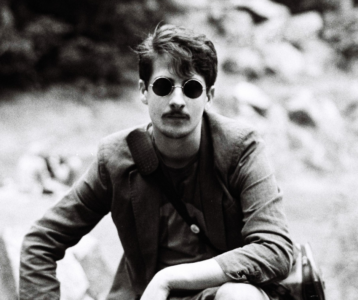 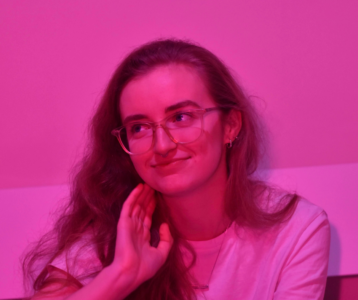 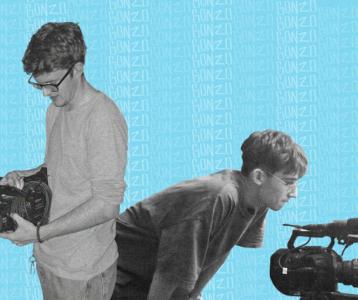 A directing duo currently in their final year at the National Film School, IADT. They bonded over a shared obsession with music and cinema, and under the GONZO Collective have worked across various mediums, creating music videos, short films and artwork.

Robert and Eoin are driven by their love of collaboration, and enthusiasm for experimentation. Over the course of the coming years, the pair are striving to develop their skills, continuing to challenge themselves in the pursuit of realising their goal of directing feature-length films.