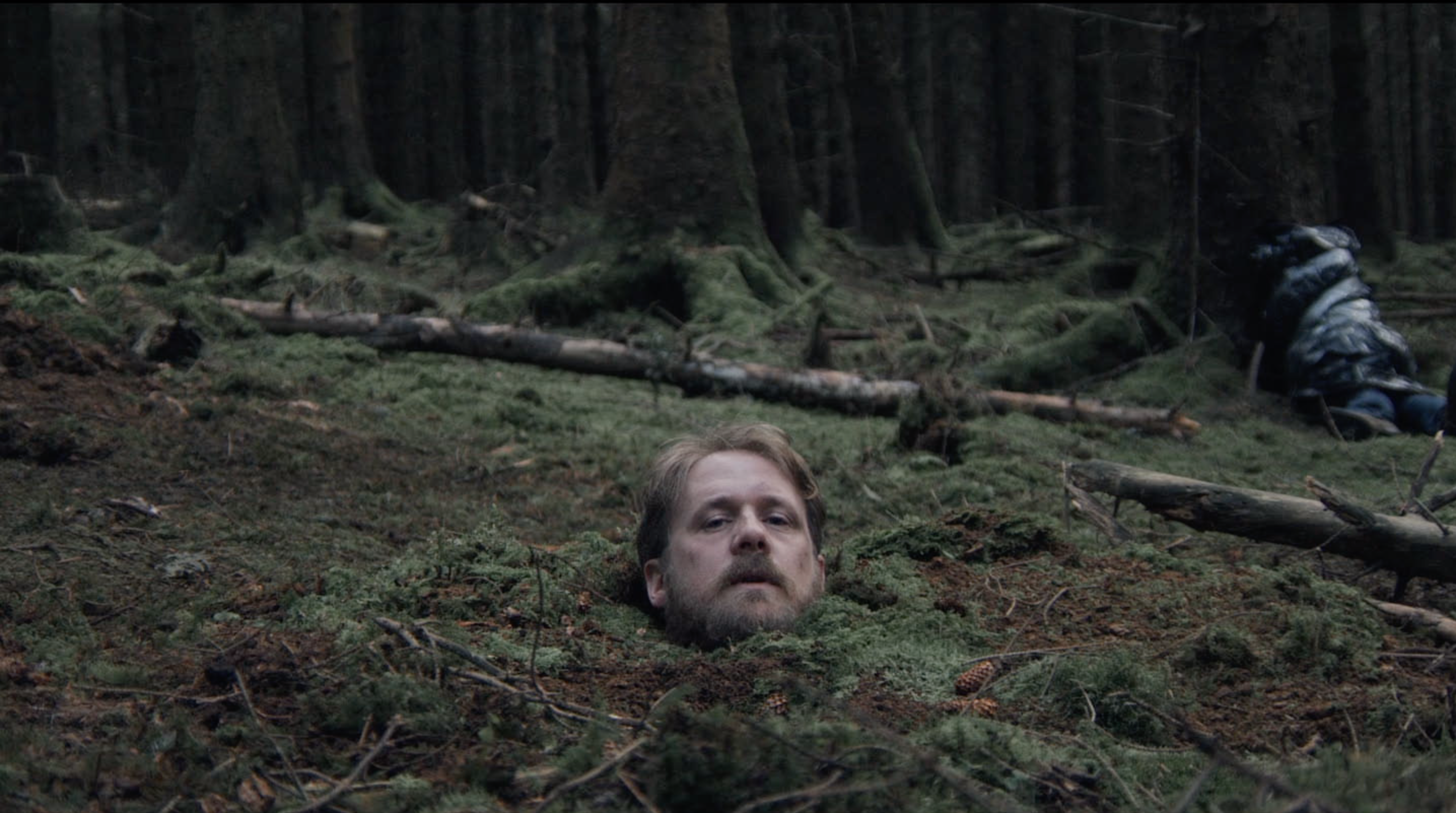 An annual highlight of First Cut! Youth Film Festival is the YMVC – Youth Music Video Competition. Since 2016, First Cut! has been partnering with cutting edge production company Feel Good Lost to give young emerging filmmakers based in Ireland the opportunity to create music videos under the mentorship of noted director Brendan Canty and other recognised industry professionals.

2020 is the 5th edition of YMVC. It once agin brought together a tremendously talented group of young directors and paired them with fantastic up and coming Irish musicians for the creation of music videos. However, with news of the country’s pandemic response measures landing in the middle of the festival, the choice was made to cancel the YMVC screening, panel discussion and live performance by ADT that was scheduled for the beautiful Regal Cinema in Youghal.

While we worked to reimagine the event, the good news began rolling in: The Pillow Queen’s had decided to make director Daragh Goan’s video the official release for their track Ragin’ and it’s had thousands of views since. Ye Vagabonds sent their regrets – they loved the stunning animated video by Ann Upton, but their label was not planning another release this year (you can still find it on our website though). Then, CMAT released the cheeky Another Day (kfc) directed by Elliot Ruddy, quickly followed by the release of Richard Havey’s video for Even The Sun Don’t Shine On Lonely Hearts In Shadow by ADT.

All of these videos can be seen on this website’s YMVC 2020 page.

Our panel discussion with the directors and mentors was moved online to Zoom, where we chatted about the process of making the videos. Mentor Brendan Canty spoke about the ever increasing standard of YMVC: “Last year was the best year so far, but this year has toppled that again with the quality of videos.”

We got to learn about the challenges faced by the directors, from bad weather to changing tracks, to unavoidable extenuating circumstances meaning the shoot had to be postponed until after the competition (director Emma Smith and band Junior Brother). Mentor and 2016 YMVC winner Lochlainn McKenna emphasised the importance resilience and flexibility, and noted how the YMVC workshop in January helps directors conceptualise how things can be done in a realistic manner, working within your means, in a practical way to create great music videos.

The discussion can be seen here:

First Cut! is delighted to announce the 2020 YMVC winner is Richard Harvey for his beautifully shot video for Even The Sun Don’t Shine On Lonely Hearts In Shadow (ADT).

We are thrilled for Richard, and wish him a hearty congratulations on work well done. Truly, we are delighted for all of this year’s directors, as each and every one of them should be proud of the work they accomplished.

You can find the full announcement on Nialler9 here.

The festival would like to thank Brendan Canty for another great year of YMVC, and also our mentors Lochlainn McKenna and TJ Peyton O’Grady. YMVC would not be possible with out the support of the Arts Council Ireland and Cork County Council.