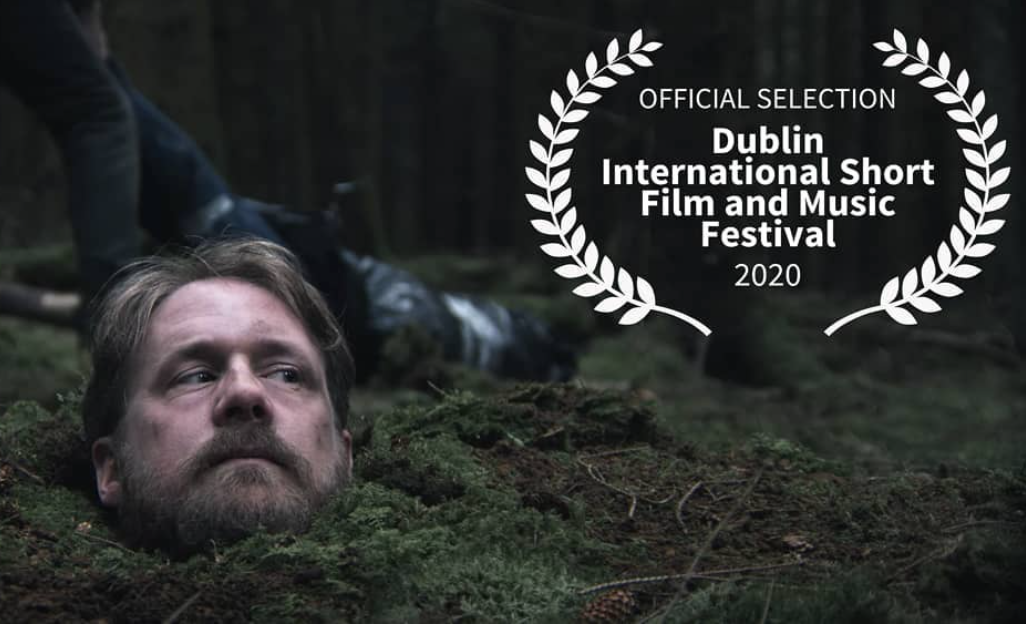 Congratulations to Richard Harvey on having his video for ADT’s Even The Sun Don’t Shine on Lonely Hearts in Shadow accepted for the official selection of the Dublin International Short Film and Music Festival. Richard’s video was made as part of the Youth Music Video Competition (YMVC) and went on to win the 2020 YMVC Award.

YMVC – Youth Music Video Competition is an annual highlight of First Cut! Youth Film Festival. Since 2016, First Cut! has been partnering with cutting edge production company Feel Good Lost to give young emerging filmmakers based in Ireland the opportunity to create music videos under the mentorship of noted director Brendan Canty and other recognised industry professionals. To find out more about YMVC, visit our YMVC page.