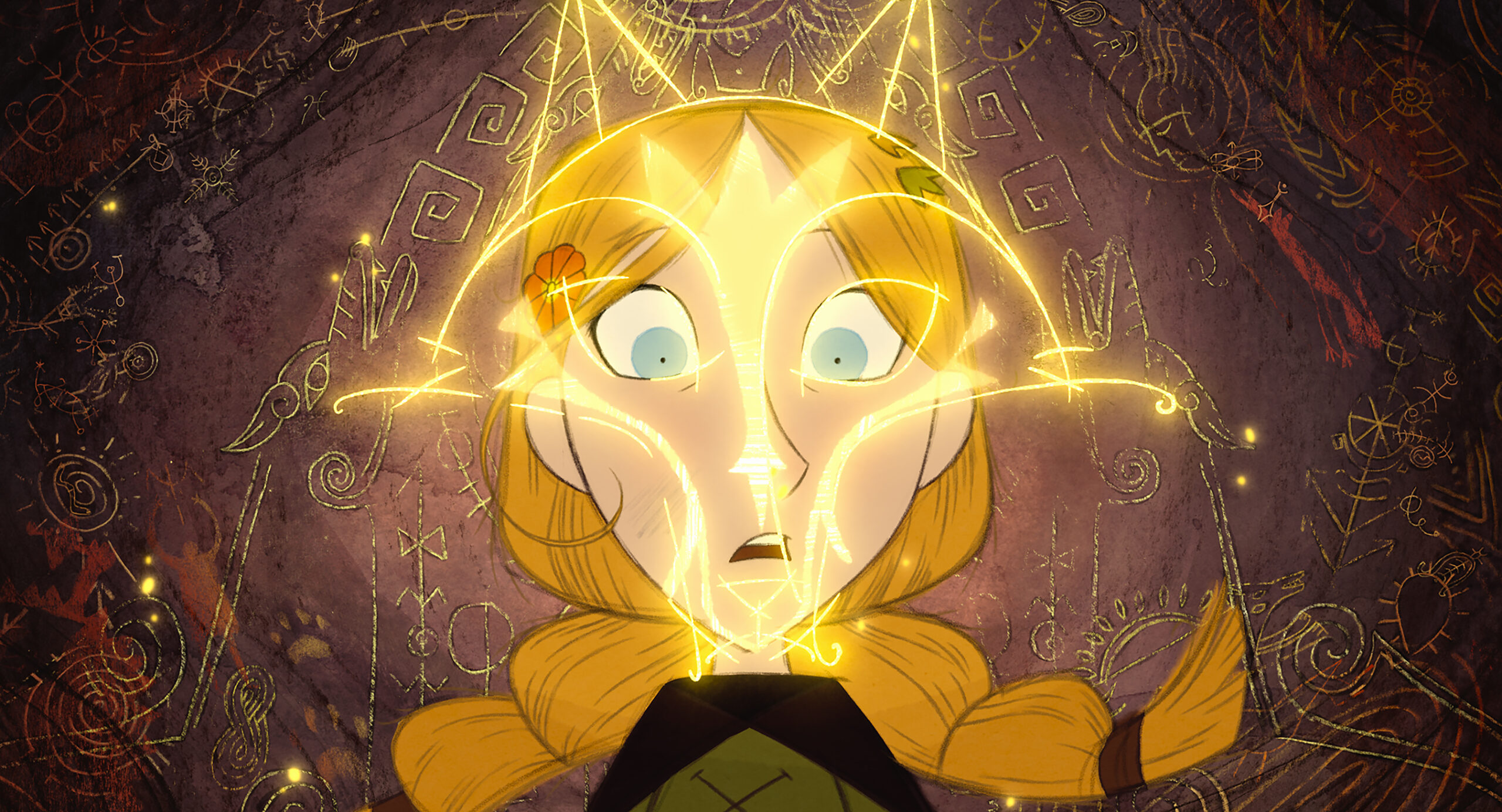 First Cut! is thrilled to announce that the closing event of the 2021 festival will be a screening of the stunning Oscar and BAFTA nominated Wolfwalkers on Saturday May 8th.

This magical feature from legendary animation studio Cartoon Saloon has been widely hailed as an instant classic. In it, a young apprentice hunter and her father journey to Ireland to help wipe out the last wolf pack. But everything changes when she befriends a free-spirited girl from a mysterious tribe rumored to transform into wolves by night.

The screening will be followed by a Q&A with directors Tomm Moore and Ross Stewart, and screenwriter Will Collins. This insightful conversation will be moderated by Niamh Herrity, CEO & Head of Production at Pink Kong Animation Studios.

As well as the Wolfwalkers screening, festivalgoers can look forward to a screenwriting masterclass with the film’s writer, Will Collins. Also happening on May 8th, it will focus on how he became a screenwriter, where he gets his ideas and how he turns those ideas into stories. This event is bound to be inspiring for budding scriptwriters and fascinating to anyone with an interest in the craft of writing for film.

Tomm has worked as director, art director, storyboarder, animator and illustrator on a range of Cartoon Saloon projects. He directed three universally successful feature films, all nominated for Best Animated Feature at the Academy Awards: The Secret Of Kells in 2010, its spiritual follow-up, Song of the Sea, in 2015, and the final part of this trilogy, Wolfwalkers in 2021. Tomm Moore received the Directors Guild of Ireland and America Finder’s Series Awards in 2008 and European Director of the year at Cartoon Movie in 2009.

Ross Stewart has been painting, illustrating, designing and working in animation for over twenty years. Earlier in his career, Ross worked primarily in Visual Development and Art Direction including roles on three Oscar-nominated movies. More recently he has moved from art direction into directing, working with Tomm Moore on The Prophet and now Wolfwalkers. As a freelance conceptual artist he has worked for many animation and film studios worldwide on award winning projects and has illustrated books for a variety of publishers. His paintings are exhibited throughout Ireland and the UK and held in collections worldwide.