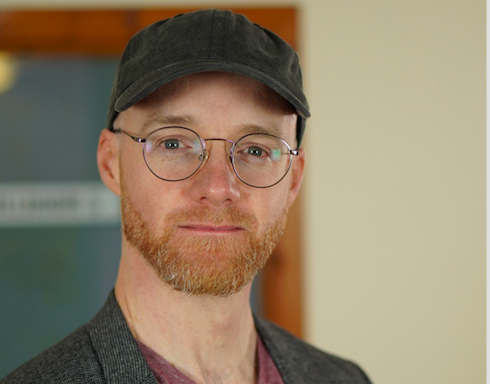 First Cut! Youth Film Festival is delighted to announce that Shaun O’Connor is the festival special guest for 2021. On Saturday April 24th, Shaun will be presenting his acclaimed short films A White Horse and Mary, followed by an in-depth Q&A.