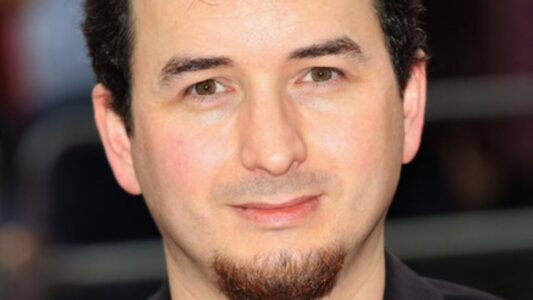 First Cut! is thrilled to present a talk by Will Collins, screenwriter of the Oscar-nominated Wolfwalkers. He will focus on how he became a screenwriter, where he gets his ideas and how he turns those ideas into stories. This event is bound to be inspiring for budding scriptwriters and fascinating to anyone with an interest in the craft of writing for film.