Getting Started in TV Panel Discussion

Getting Started in TV Panel Discussion
Sat May 1st, 7.30pm

Are you interested in working in television? Would you like to be a member of a TV production crew instead of being a viewer? If so, then this event is for you!

This panel discussion is aimed at anyone with an interest in getting into television – creating content, writing the stories or presenting– or simply with a curiosity about the behind-the-scenes workings of some of the most creative homegrown TV currently on Irish screens.

Here we bring together established professionals from documentary, drama aimed at young people, and educational programming (including RTÉ’s Home School Hub) which has proved to be not only crucial but also a massive success with the whole country. This engaging panel will share stories, experiences and tips about working in TV in Ireland.

Cúán Mac Conghail
Cúán Mac Conghail has produced, directed and edited film and television programmes for over 30 years. A graduate of Ballyfermot college, he trained in the BBC in London. His most recent productions are Home School Hub for RTÉ and the feature film Arracht, which has won a number of prizes around the world and will be in the cinema later this year. 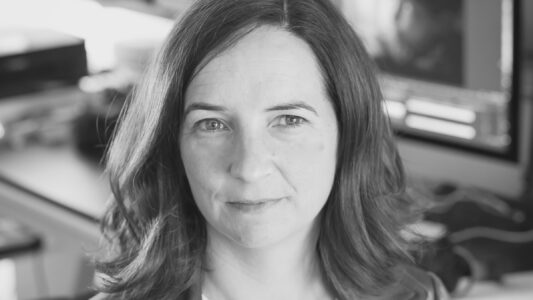 Bonnie Dempsey
Bonnie graduated from the National Film School IADT in 2000 specialising in cinematography and directing before working for several years as a camera assistant in the film industry in Ireland and the UK. In 2004, she started shooting and directing her own projects which led to television work as a shooter / director. Over the past fifteen years she has worked as a television maker with experience in almost every broadcast genre. Through her company Dyehouse Films, established with her partner, editor & producer David O’Sullivan, Bonnie has kept a keen focus on creating compelling and engaging work for young audiences. Their award winning short drama films have enjoyed global success on the film festival circuit as well as screening on children’s broadcasters and in educational settings worldwide. 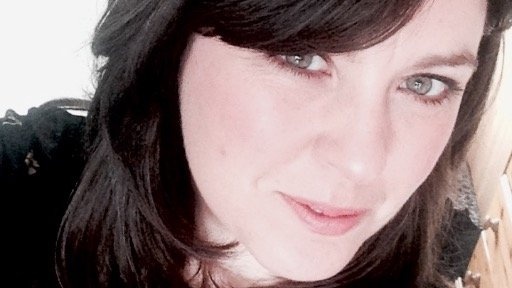 Ciara Hyland
Ciara Hyland is a highly experienced writer and director focusing on cutting edge history that reveals something about who we still are today. She is passionate about the visual, cinematic telling of emotionally impactful stories that resonate widely – often focussing on women and their experiences. In 2020 she wrote and directed ‘Cogadh ar Mhná / A War on Women?’ for TG4 and RTÉ. It broached a taboo topic for the first time – sexual abuse during the Irish Revolution. Also in 2020 Ciara wrote and directed ‘74 days: Inside Terence MacSwiney’s Hunger Strike’ for RTÉ. In 2019 Ciara wrote and directed the highly acclaimed 2-part series for TG4 ‘De Valera i Méiriceá/ De Valera in America’. She was Kerry Filmmaker in Residence for 2016/17 – an artist’s bursary award funded by Kerry County Council and the Arts Council of Ireland. She has several drama projects in development and is currently writing her first 6 part TV drama series. 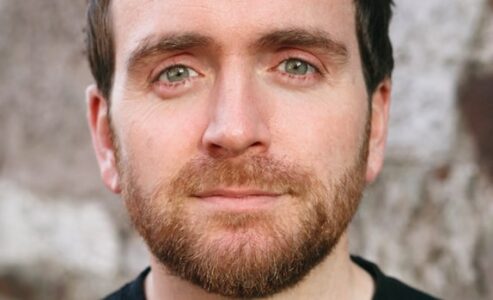 Ray Cuddihy
Ray co-presents Home School Hub on RTÉ Television. He has previously worked on television as an actor and resident RTÉ puppeteer. He has developed flagship and central puppet characters on shows such as Bright Sparks and The Why Guy both for RTÉ Jr. He is also title puppeteer and prolific sketch writer with the RTÉ 2 show Martin’s Shed. Ray established his skills and trade in theatrical performance with National Theatre of Ireland company Fibín. He is a multi-award-winning radio producer and presenter on his weekly radio show Spin ALT. Previously Ray has co-founded non-profit arts and radio projects such as Wingnut Records and Curious Broadcast.

The panel moderator is Anne-Marie Green, a journalist, documentary maker, and lecturer and Course Coordinator on the Certificate in Television Production, created in conjunction with RTE, at Munster Technological University, formally CIT.