The Programme at a Glance

This 12th edition of First Cut! will be entirely online. Audiences from all over Ireland, and from abroad, are invited to join us virtually for a completely free programme of events including; Open Call Short Film and Feature Film Screenings, Workshops, Panel Discussions with some of the leading filmmakers in Ireland, a host of Special Guest appearances and more.

For instructions about the booking process and handy tips about how to stream First Cut! programmes, visit our FAQ page.

Saturday April 17th, 8pm
The Festival will be officially opened by actor Ayoola Smart, who grew up in Schull, Co Cork and whose career has gone from strength to strength across multiple platforms. She has appeared on our screens in Killing Eve, Death in Paradise and most recently as Cathy in RTE’s Smother.

The New Normal: Open Call Programme 1
A programme of short films by young filmmakers received through the festival’s open call that reflect on and react to living with the Covid-19 crisis. 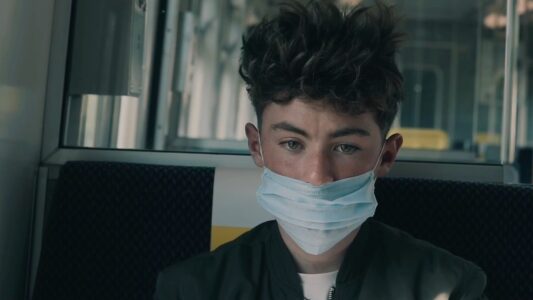 Sun April 18th, 7pm
Youghal: Looking Forward, Looking Back – John McGrath: My Life in the Clock Gate
The premiere of a documentary on Youghal legend John McGrath made by students at Pobalscoil na Trionóide, the local secondary school. 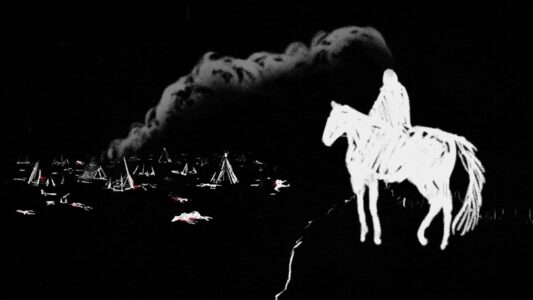 Sat May 1st, 7.30pm
Getting Started in TV Panel Discussion
This panel discussion is aimed at anyone with an interest in getting into television or simply with a curiosity about the behind-the-scenes workings of some of the most creative homegrown TV currently on Irish screens.

Thurs May 6th, 6.30pm
All About Animation 1
A special feature on animation in two parts. The first features films made as part of First Cut’s Animania: My World in Motion workshops and Animation DIngle’s YAOTY (Young Animator of the Year) nominated films.

Thurs May 6th, 7pm
All About Animation 2
The second part of a special feature on animation is a programme of animation shorts from the First Cut! open call. 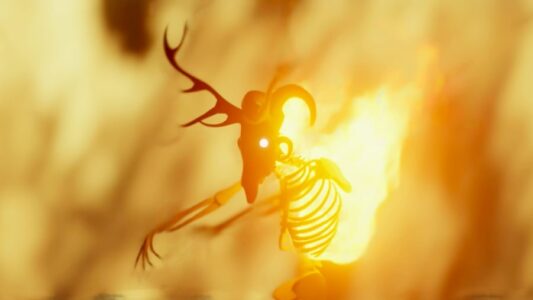 Fri May 7th, 6pm
Creating New Stories from the Past
A screening of films made as part of a workshop collaboration between First Cut! and the Make Film History project. The workshop looked at how to use archival film to inspire and inform new stories.

Sat May 8th, 6.30pm
Will Collins – Screenwriting Masterclass
A talk by Wolfwalkers screenwriter Will Collins in which he shares insights into how he became a writer, how he gets ideas and how he translates these into stories for film. 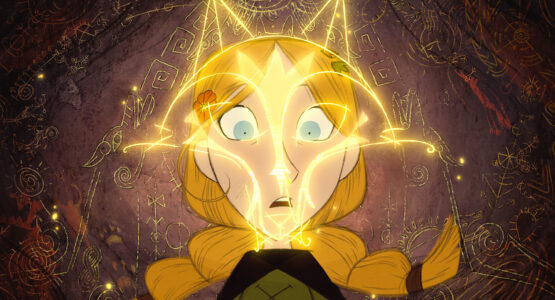 Sat May 8th, 8pm
Wolfwalkers
The closing event of First Cut! Youth Festival 2021 is a screening of the stunning Oscar and BAFTA nominated feature Wolfwalkers followed by a Q&A with directors Tomm Moore and Ross Stewart, and screenwriter Will Collins.

First Cut! is also running a series of workshops in conjunction with the festival. Details of these are available on this site’s Workshop Page.