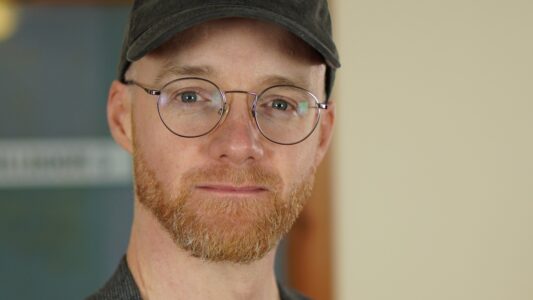 First Cut! Youth Film Festival is delighted to welcome Shaun O’Connor as the festival special guest for 2021. Shaun will present his acclaimed short films A White Horse and Mary, followed by an in-depth Q&A.

A White Horse (2019)
1970s Ireland. A young female patient has escaped a psychiatric hospital and rings home from a telephone box…. but her parents are waiting for the call.

Mary (2018)
What can you do when you’ve accidentally smashed the local statue of the Blessed Virgin Mary? The only thing you can do: frame your older brother.

The Q&A will be moderated by filmmaker Ger Browne.