The festival will be opened by The Mayor of the County of Cork, Cllr. Christopher O’Sullivan.

An exciting day of animation for Youghal primary school pupils. We’re delighted to welcome 200 young animation makers to the big screen premiere of the films they made during hands on workshops with Paper Panther animation artists. We have an insightful glimpse into the secrets of animation by Belinda Walsh followed by a variety of first-rate animated films. An episode of Roy, JAM Media’s popular ‘mockumentary’ is followed by Cartoon Saloon’s Oscar nominated Late Afternoon. Young local animator Edan Leahy’s Daniel and Sophie leads into our fabulous feature presentation, Fantastic Mr Fox. 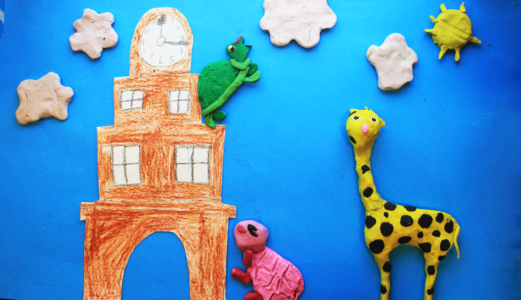 Short animations made by pupils from seven local Youghal schools in the run-up to the festival using a range of techniques. Participants from Bunscoil Mhuire, South Abbey National School, Gaelscoil Choráin, Clonpriest National School, Kyle National School, Park National School and the secondary school Pobalscoil na Trionóide will introduce their films and speak about their experience making them. These workshops were facilitated by the animation studio Paper Panther. First Cut! would like to thank all participating schools for their support of these workshops which were made possible through the generous support of Cork County Council and Youghal Credit Union.

These short films will also be shown at the Family Film Evening at 7pm on Thursday March 12th in The Regal Cinema, Youghal, before their screening of the Dinsey/Pixar film Onward as part of a single free event. Due to limited seating, booking in advance is essential. To book, please visit: https://www.eventbrite.ie/e/family-film-evening-tickets-95898752751

Paper Panther is a Dublin based animation studio. Their team has been facilitating animation workshops and courses with students of all ages across Ireland and Europe since 2010. Films produced in their workshops have won awards at international and domestic festivals. Alongside their educational work, they have created their own short films such as Carol Freeman’s multi award winning The Bird and the Whale, along with work for clients such as Adult Swim, TG4, RTE, the BBC, Dulux, Eason and Netflix. They were responsible for facilitating the First Cut! primary schools animation workshops. paperpanther.ie

The Origins of Stop Motion Animation with Belinda Walsh 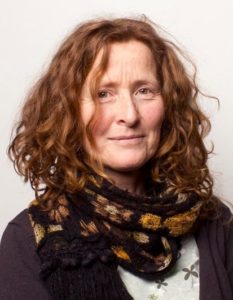 This exciting interactive presentation will explore the origins of stop motion animation. It will look at how it all began and the interesting characters that were involved in making it what it is today. For the first time, this First Cut! audience will get the opportunity to make their own optical toys to take home and everyone can learn that animation can be used as a creative and educational tool in the classroom.

Belinda Walsh graduated from Crawford College of Art and Design in 2012. She discovered a special interest in the use of stop motion animation techniques as a wonderful platform to encourage children and adults to communicate stories, ideas and concepts. For the past ten years, she has worked closely with children and their teachers to incorporate stop motion animation into school lesson plans. She lectures on the use of ICT in the early years and Arts in Education for St Nicholas Montessori College Ireland. She is one of the founders and coordinators of Midleton Arts Festival. scribblemore123.simplesite.com 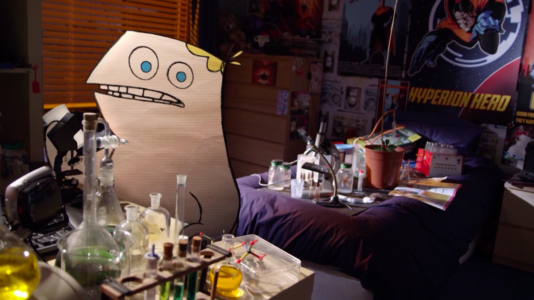 An episode from JAM Media’s show Roy. Roy is filmed as a fly on the wall ‘mockumentary’. It follows Roy, an 11-year-old cartoon boy who lives in Ballyfermot, west Dublin, with a real family and friends. Roy is a true fish out of water but he doesn’t see himself that way. JAM Media is one of the leading creators and producers of multi-award winning animated and live action content for the children’s and pre-school audience. 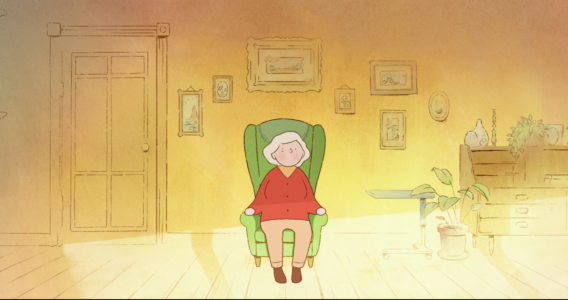 In this Oscar-nominated short from Cartoon Saloon, Emily finds herself disconnected from the world around her. She drifts back through her memories to relive different moments from her life. She must look to her past so that she may fully understand the present. Written and directed by Louise Bagnall, Cartoon Saloon’s Creative Director.

Daniel and Sophie: The Rival Returns 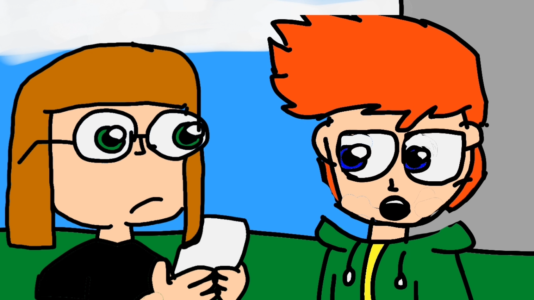 Young Carrigtwohill-based animator Edan Leahy scored a hit at last year’s First Cut! Festival with his quirky and original Daniel and Sophie animation. Now the saga continues as he returns with the sequel, The Rival Returns, which he will present and discuss with the audience.

In this classic animation feature from director Wes Anderson, Mr. and Mrs. Fox live a happy home life with their eccentric son Ash and visiting nephew Kristopherson. That is until Mr. Fox slips into his sneaky, old ways and plots the greatest chicken heist the animal world has ever seen.