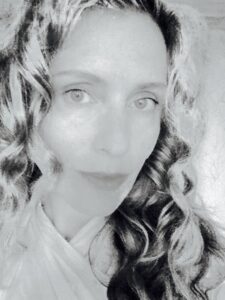 Yvonne McDevitt is a multi-award-winning Irish artist and filmmaker working primarily in non-fiction and experimental cinema with an interest in human history, interdisciplinary filmmaking and new technologies. She has an extensive background in theatre. She is currently Film Artist in Residence at UCC. She will discuss her films and her working methods in an in-depth conversation.

Yvonne will take part in an in-depth discussion of her career and working methods on Saturday March 12th. Details here. 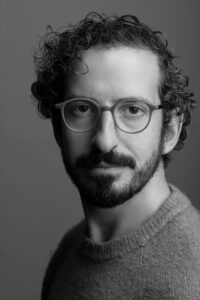 Bob Gallagher is an award-winning filmmaker described by Werner Herzog as a ‘good soldier of cinema’ and by Totally Dublin as ‘one of the nation’s premiere creative forces in the visual arts’. Gallagher came to prominence as the creator of some of the most iconoclastic music videos to emerge from Ireland in recent years, collaborating with acts such as Girl Band, Lankum, Pillow Queens and Villagers. His music videos have received international press, and multiple awards

Bob will take part in a panel discussion at the YMVC-Youth Music Video screening on Saturday March 12th. Details here. 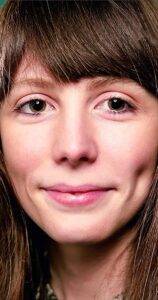 First Cut! will present an inspiring interview with the director of the award winning new Irish horror film You Are Not My Mother. Kate’s first feature is currently taking festivals by storm and she will discuss the path that led her to its success. The first of four female-driven projects made under Screen Ireland’s POV funding programme, it premiered at the prestigious Toronto International Film Festival, where it was named first runner up for the People’s Choice Award: Midnight Madness.

Kate will take part in a conversation about her films and career as part of First Cut! Online on Sunday March 13th. Details here.