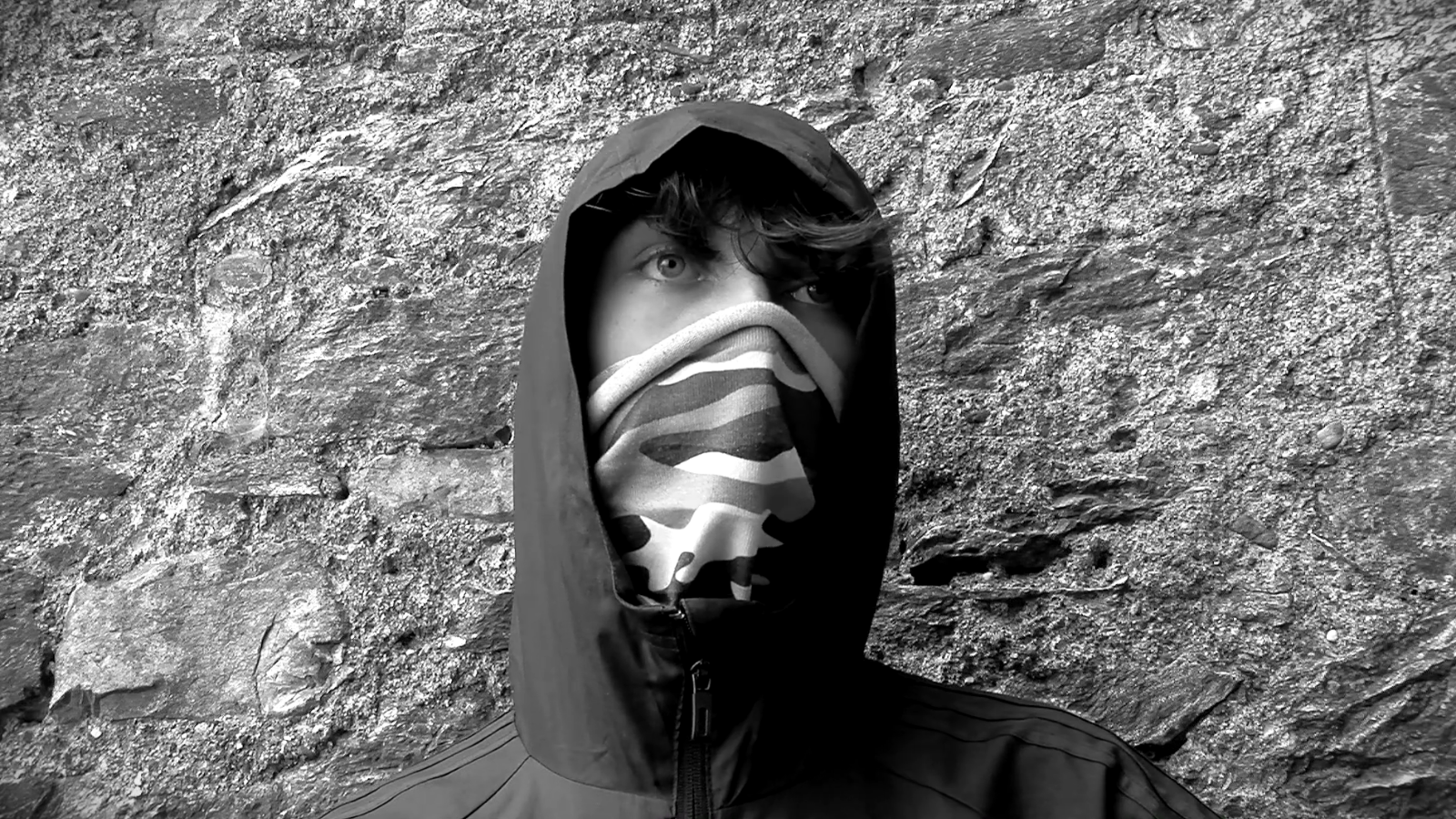 Culture Night 2021 | Celebrating Emerging Young Filmmakers in County Cork – short films made during the Summer of 2021.

In the Summer of 2021 young people from County Cork participated in hands-on filmmaking workshops in Bandon, Cobh, Macroom, Mallow and Midleton. Many of the young filmmakers, age 14-18, had no previous experience.

The creative young participants made their own short films and each group also made a film together.

Tonight, we are delighted to present the very first public screening of these five short films, wishing a huge congratulations to all the talented filmmakers involved.

The Cork Young Filmmakers programme provides year-round opportunities for young people to learn about all aspects of filmmaking and to make their own short films.

Managed by Cork Film Centre, it sets out to involve young people in the arts; build confidence and skills. CYF is closely linked to the First Cut Youth Film Festival, now in it’s 12th year, it is dedicated to showcasing the work of young filmmakers from Ireland & abroad. The 2022 festival takes place 9-12 March.