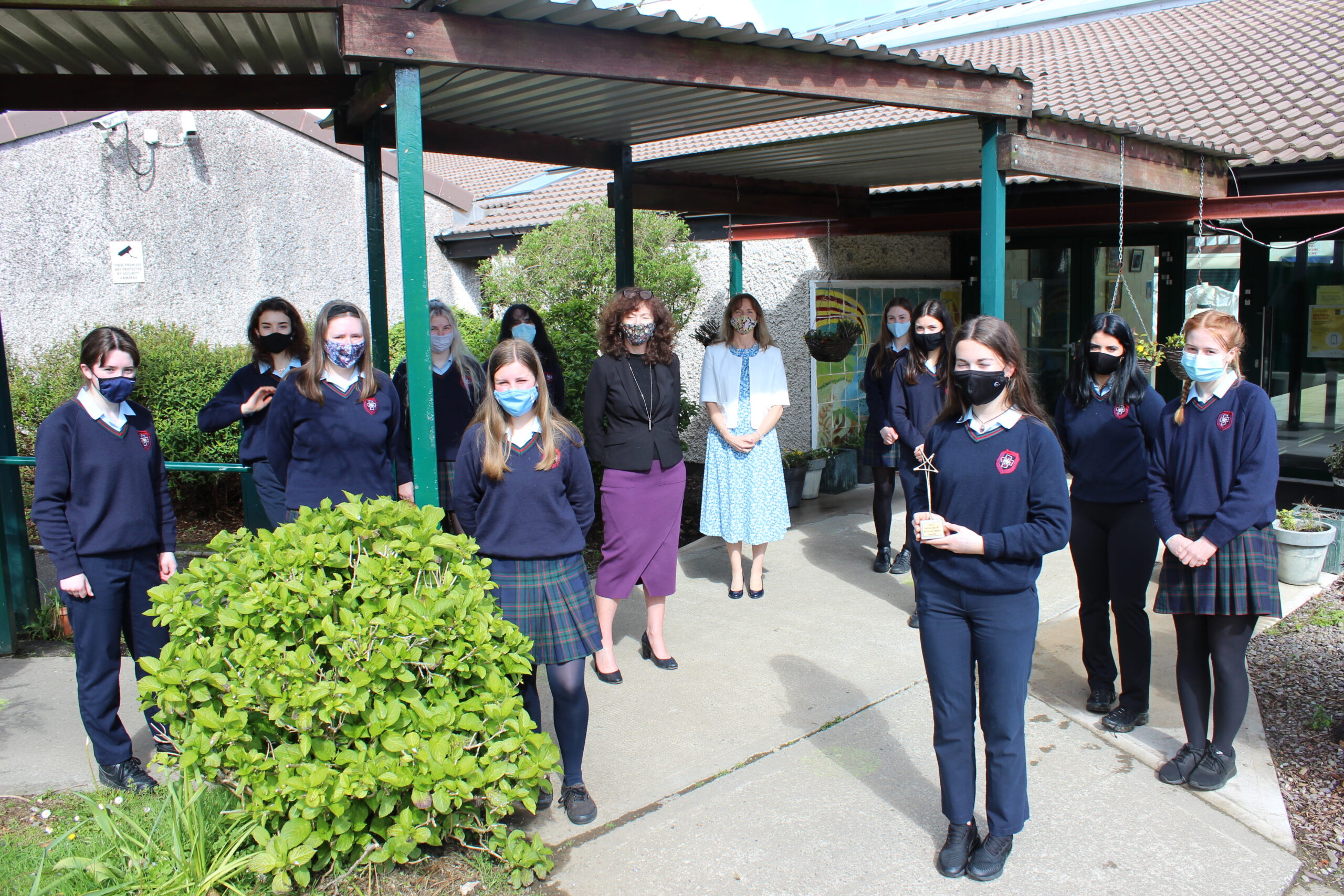 First Cut! Youth Film Festival is delighted to announce the 2021 Award for Best Schools Workshop Film goes to Detention Deficit Disorder from Colaiste an Toirbhirte, Bandon. Congratulations to everyone who worked on this quirky and entertaining film, and to everyone who participated in the 2020/’21 Cork Young Filmmakers programme. Detention Deficit Disorder can be viewed along with many other First Cut! 2021 award winning films on this site’s awards page.

We would also like to highly commend Joker by Patrician Acadamy, Mallow; Taobh Thiar D’an Masc by Coláiste Gobnatan, Baile Mhic Ire; and Some of Us Are Lying by St Mary’s TYA, Mallow.

The Cork Young Filmmakers (CYF) project is a series of one-day, two-day and week-long filmmaking workshops for youth groups and schools throughout County Cork. It is managed by Cork Film Centre, and funded by Cork County Council Arts Office and SECAD (South & East Cork Area Development). It has been run annually since 2006. First Cut! Youth Film Festival emerged from this workshop programme and continues to showcase films made as part of it. 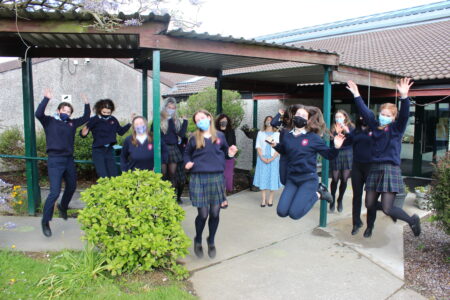