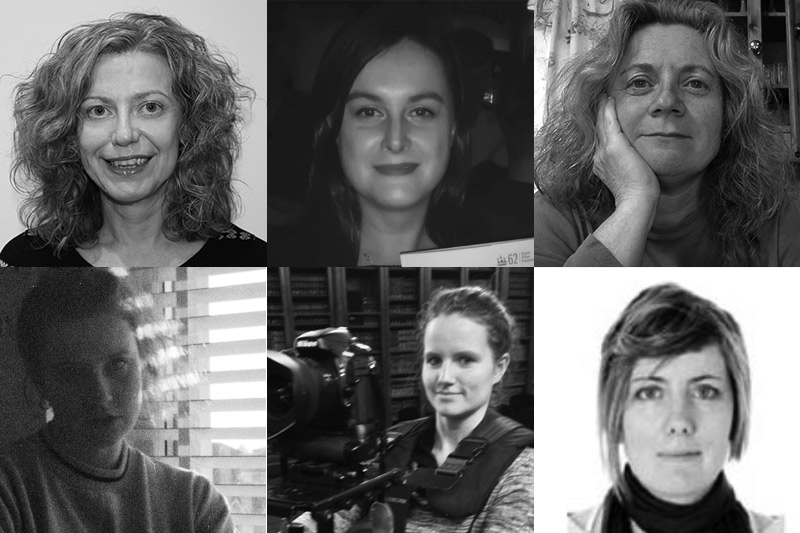 It has been an eventful year for gender equality. We are particularly pleased to welcome this ‘Women in Film and Television Panel’, an opportunity to discuss the rewards and challenges of being a woman creating in what has traditionally been a male field.

Through bringing together a group of women at very different stages in their careers, from established industry professionals to young emerging filmmakers, a dialogue will be generated around the way this situation has changed, is changing and will continue to change.

Eleanor Rogers
An aspiring writer/director from Louth selected for the 2018 YMVC mentoring programme. She is a 4th year film student in the National Film School, IADT, where she is currently completing her graduate short Breastfriends.