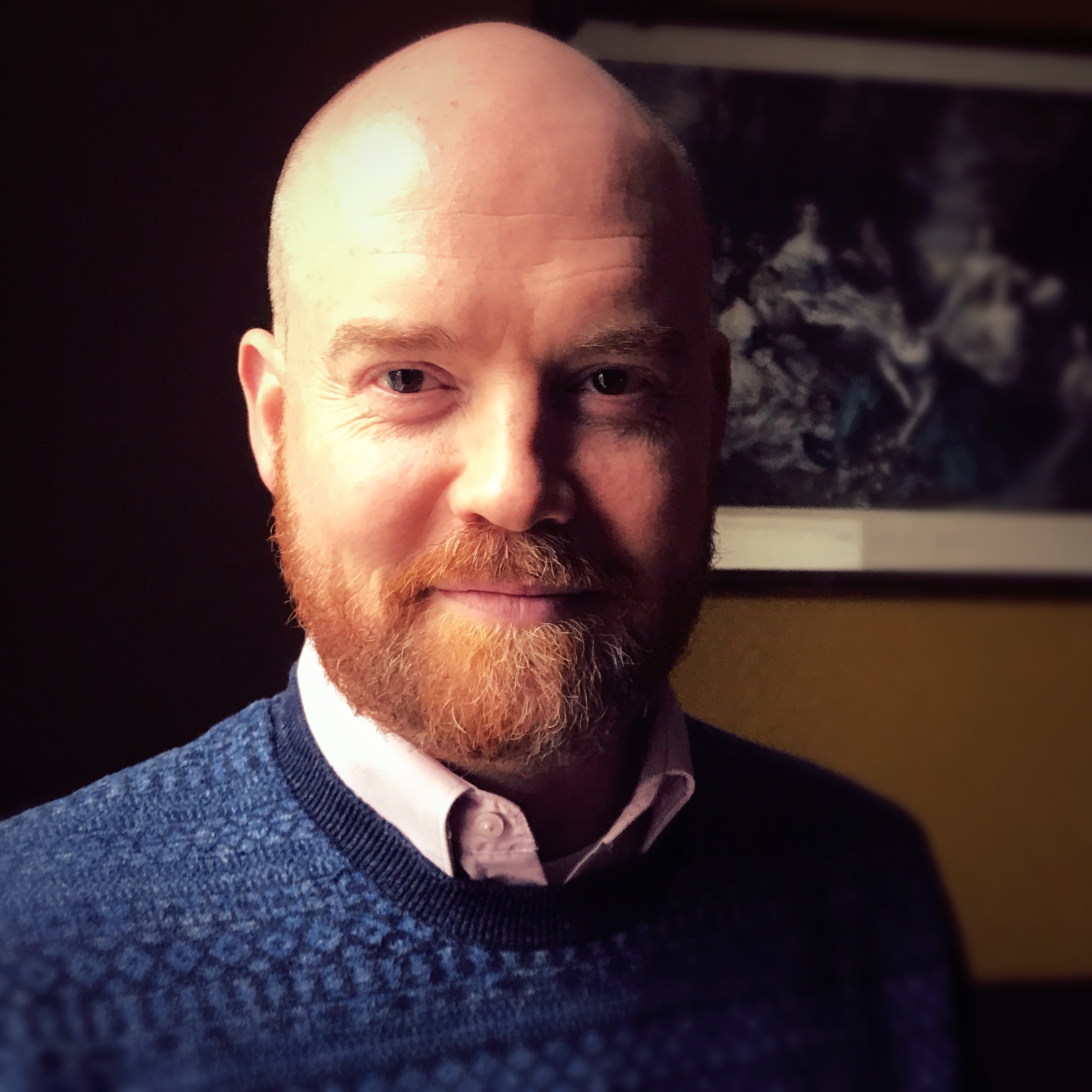 We delighted to announce that renowned documentary maker Ken Wardrop will be special guest filmmaker at First Cut! 2020.

Ken is a multi-award winning documentary filmmaker. He is internationally renowned for creating powerfully emotional films through his uniquely intimate style. His short and feature length films have screened at many of the worlds most prestigious festivals including Cannes and Sundance. His multi-award winning film “Undressing my Mother” won a prestigious European Film Academy Award and he has presented retrospectives of his work at some of the leading International Film Festivals.

His debut feature documentary “His & Hers” won a World Cinematography Award at the Sundance Film Festival. It went on to become the highest grossing home produced documentary at the Irish Box Office. His sophomore film “Mom & Me” won the IFTA for Best Irish Documentary and received critical acclaim both at home and abroad. His most recent film “Making the Grade” premiered at the prestigious SXSW Film Festival and is currently streaming on Amazon. Critics called it “the ultimate feel good film of 2018”.