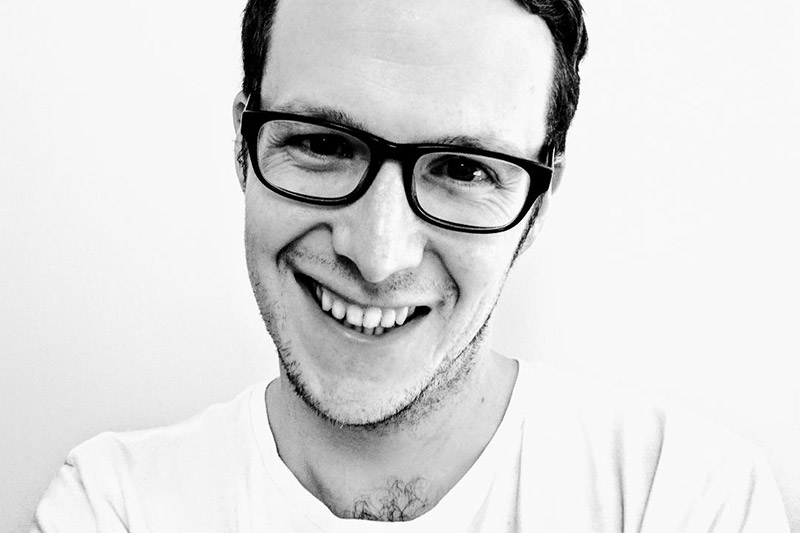 Mark Mullery has worked in various roles in both broadcast and feature animation, including as an editor, as a supervisor of both compositing and animation, and as an episode director for broadcast. He has worked for Cartoon Saloon since 2013 when he began as an animator on Song of the Sea. Since then he has also served as technical director and composite supervisor on Puffin Rock, and is currently the assistant director of Tomm Moore’s upcoming feature Wolfwalkers.

The Breadwinner is directed by Nora Twomey and based on the best-selling novel by Deborah Ellis. It had its world premiere at the 2017 Toronto International Film Festival in September and received a nomination for Best Animated Feature at the 90th Academy Awards.